I was watching Hochanda on TV yesterday....I'm always watching Hochanda!!!!... especially when Lou Withers is on, who doesn't love a bit of Lou!!. Anyway, on her show there were some Brusho's, and some new brusho's called Sprinklit. you sprinkle this stuff on top of your brusho's and it makes them sparkle...I ordered some, my brusho's haven't seen the light of day for ages now, so I got them out, if you don't have any I would definitely recommend you do.
I started this card with some texture paste, stamped into it while it was still wet, then once dry I sprinkles the brusho powders on and squirted water on them, I love how they merge and mingle.Can't wait for my Sprinklits to arrive!! 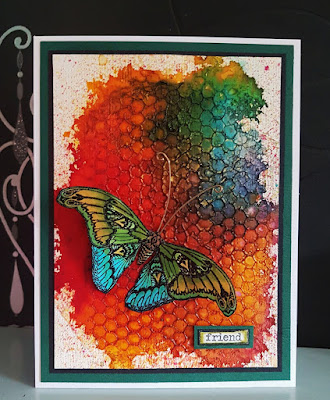 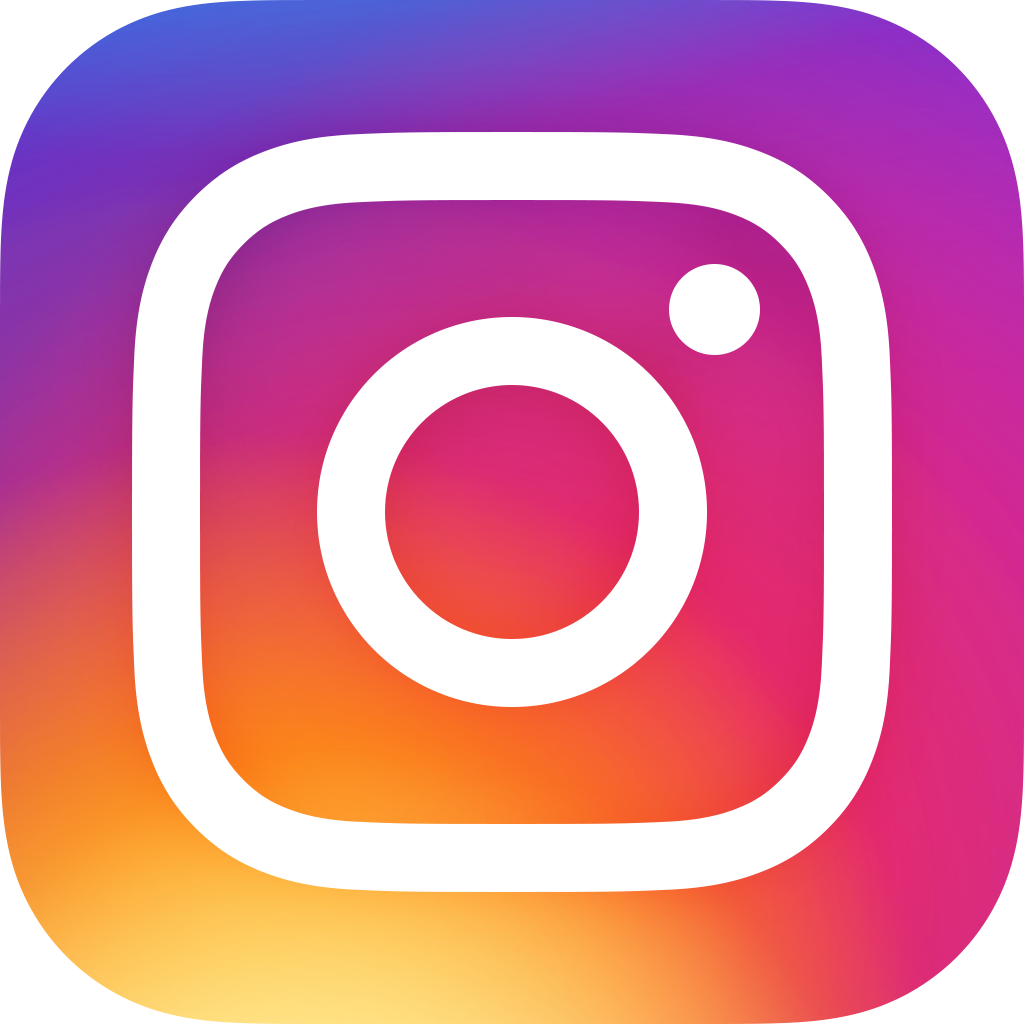